OSHA updates silica standard: What you need to know 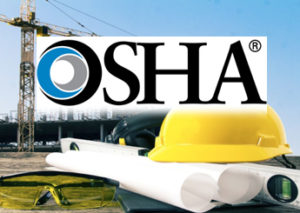 In one of the most significant safety regulation changes in years, OSHA has announced its final rule to further limit workers’ exposure to respirable silica dust.

The biggest change from OSHA’s existing silica regulation: a reduction in the permissible exposure limit for crystalline silica to 50 micrograms per cubic meter, averaged over an eight-hour shift.

OSHA issued two separate rules: one for the construction industry, and one for general industry and maritime.

Read the full article at Safety|NewsAlert.